I've been moving around a lot the last few months relocating from Bahrain to the Uk, and then Eastbourne to London. Some how in amongst all this I even found time to go chill in Brazil for three weeks. To put things into a BJJ perspective this has meant saying goodbye to Alliance Bahrain where I had been training for the last year, visiting a couple schools in Rio, catching up with all the First Generation BJJ lot in Eastbourne and becoming part of a new team BJJ School in London.

I think all the travelling and chaos has probably been affecting my game, I've felt quite disconnected and unable to focus on one thing at a time. But hopefully over the next few months things will settle down and I'll start to feel a bit more normal again. Is it weird to say that the thing I'm enjoying most about being back in the UK is being part of all the fun BJJ goings on again.

I was lucky enough to be part of the second first generation BJJ grading with Ze Marcello and Tolly Plested. For those of you who have heard of Eastbourne the last thing you would probably associate it with is Brazilian jiujitsu or MMA but thanks to Tollys excellent teaching and commitment the team has a grow from strength to strength with a number of talented guys and girls that kick ass at competitions and represent BJJ and MMA in the south east. 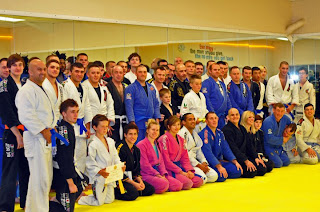 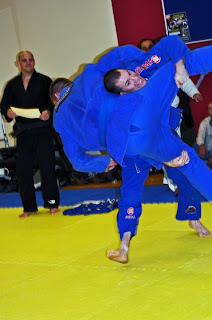 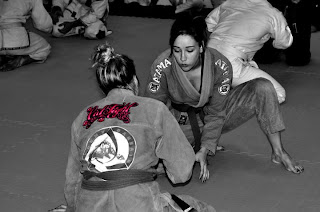 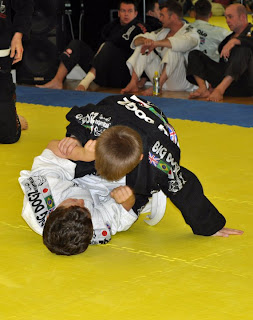 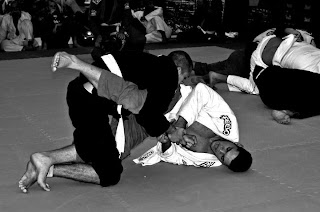